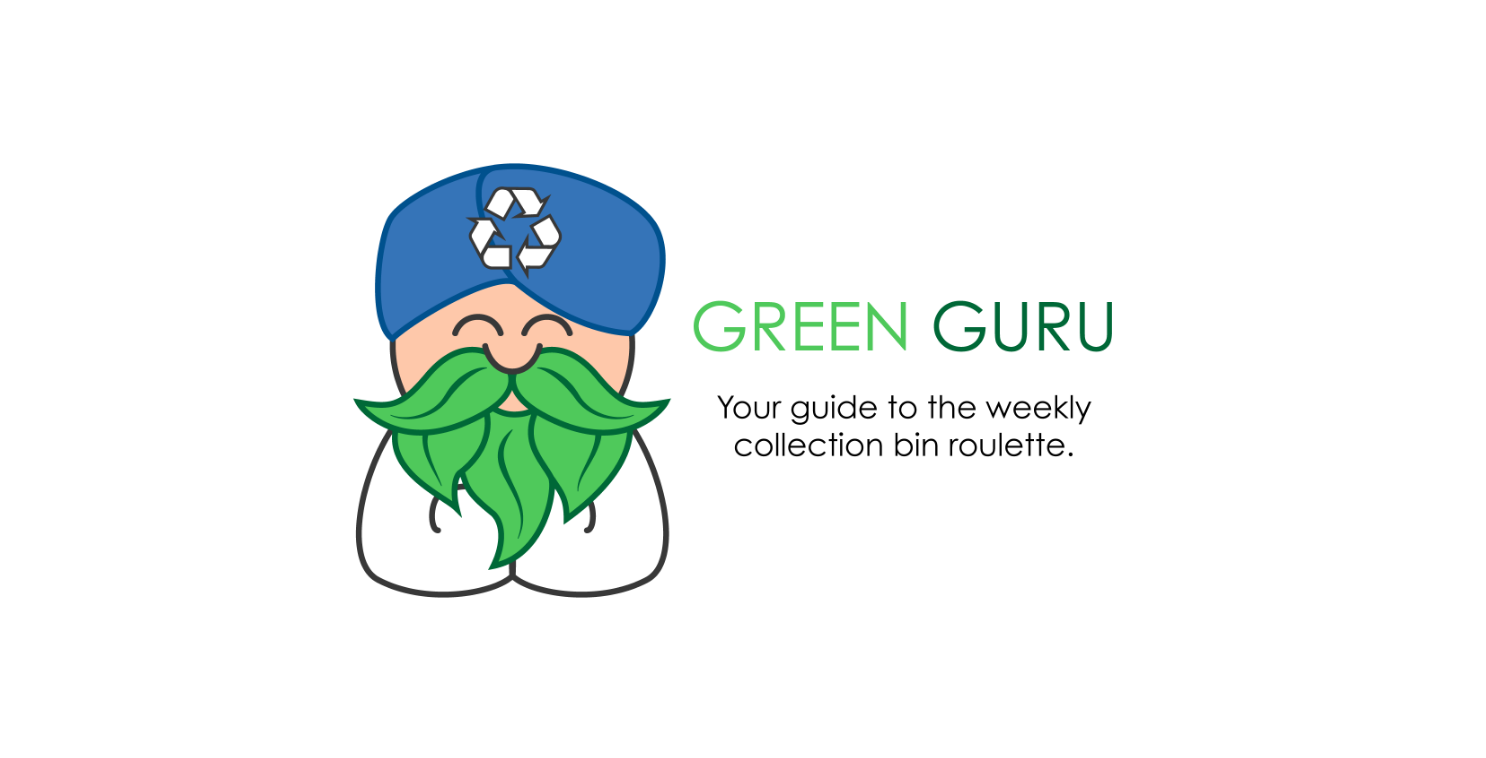 Green Guru is a simple app that takes the guesswork away from the weekly bins collection puzzle. It also demonstrates the three most critical qualities of successful voice applications: usability, repeatability and simplicity. Green Guru was developed using Prodigy Vox, a platform that provides voice apps with several benefits over other development platforms.

Green Guru is a voice app intended to serve as a single source of information for garbage collection and recycling management in the City of Toronto. It currently provides the user's garbage schedule and will follow up with a series of frequently asked questions (FAQ) on garbage and recycling.

The developers of Green Guru have applied best practices in both design and development. The design aspect includes non-technical factors such as user experience, while the best practices for the technical aspects ensure that the developers write quality code. Green Guru was also developed with future proofing in mind to ensure that additional features can easily be added later.

Usability refers to an app's ability to provide the user with a positive experience. It's essential for all applications, but is particularly important for voice apps due to the lack of the visual element to provide users with cues and context. Designers need to consider the users' common pain points and work to create easy solutions for these problems.

Green Guru is designed to be usable by both new and returning users. New users can start at a root menu that offers multiple choices, allowing them to easily decide what they want to do. Users can also go straight to a function by giving a detailed voice command.

Repeatability is a defining characteristic of voice applications. This property describes an app's ability to increase a user's engagement, by encouraging repeat sessions. Drawing a parallel with smart phone, you have likely noticed that most people spend the majority of their time with just a few apps, even if their phone has many apps installed on it. The secret to designing apps with repeatability is to solve recurring problems, rather than problems that only need be solved once.

It is increasingly common for people to have more than one type of bin (recycling, compost, waste) being collected regularly, sometimes making it difficult to remember week to week which bins need to be taken out. This problem becomes worse during vacation or holidays, when one or more collection windows have been missed. Green Guru thus solves a small but recurring problem for its users.

Successful apps are also simple to use. Users quickly become frustrated when they have to navigate through an app without finding what they need, this is especially the case within voice apps. Users must be able to pick up the basic navigation of these apps almost immediately since they don't have visual cues to provide additional guidance.

Green Guru only requires the user’s postal code (or street address) to function, resulting in a very simple system to navigate.  Users also tend to respond more positively to an app when it provides value before requesting additional information. That is the reason why Green Guru waits until information is actually needed before requesting it, instead of asking a lot of questions right at the beginning of the interaction.

Prodigy developed Green Guru on Vox, which is a platform that enables the rapid development, implementation and maintenance of voice applications for businesses. Vox provides out-of-the-box capabilities that allow application providers to write code once and deploy it to multiple platforms such as Google Home and Alexa.

Prodigy Vox also has the built-in ability to prompt the user for information at various points in the program flow. This capability is routinely used in financial applications, where security is of critical importance. While the Green Guru application itself doesn't require a sophisticated level of security, developing it on Vox allowed Prodigy to implement smart user flow, reflecting some of the different nuances and limitations between Alexa and Google using a single code base. Vox also makes it easy for apps developed to support multiple languages or brandings. Green Guru has only been launched in English at this time, but launching in another language would require minimal effort.

The market for smart speakers is growing rapidly, as is the demand for voice apps. Green Guru is designed to capitalize on this trend by focusing on the core qualities of usability, repeatability and simplicity. Using Prodigy Vox has provided a more robust Green Guru app, reduced time to market, and laid the ground to easily and cost-effectively extend the app in the future. 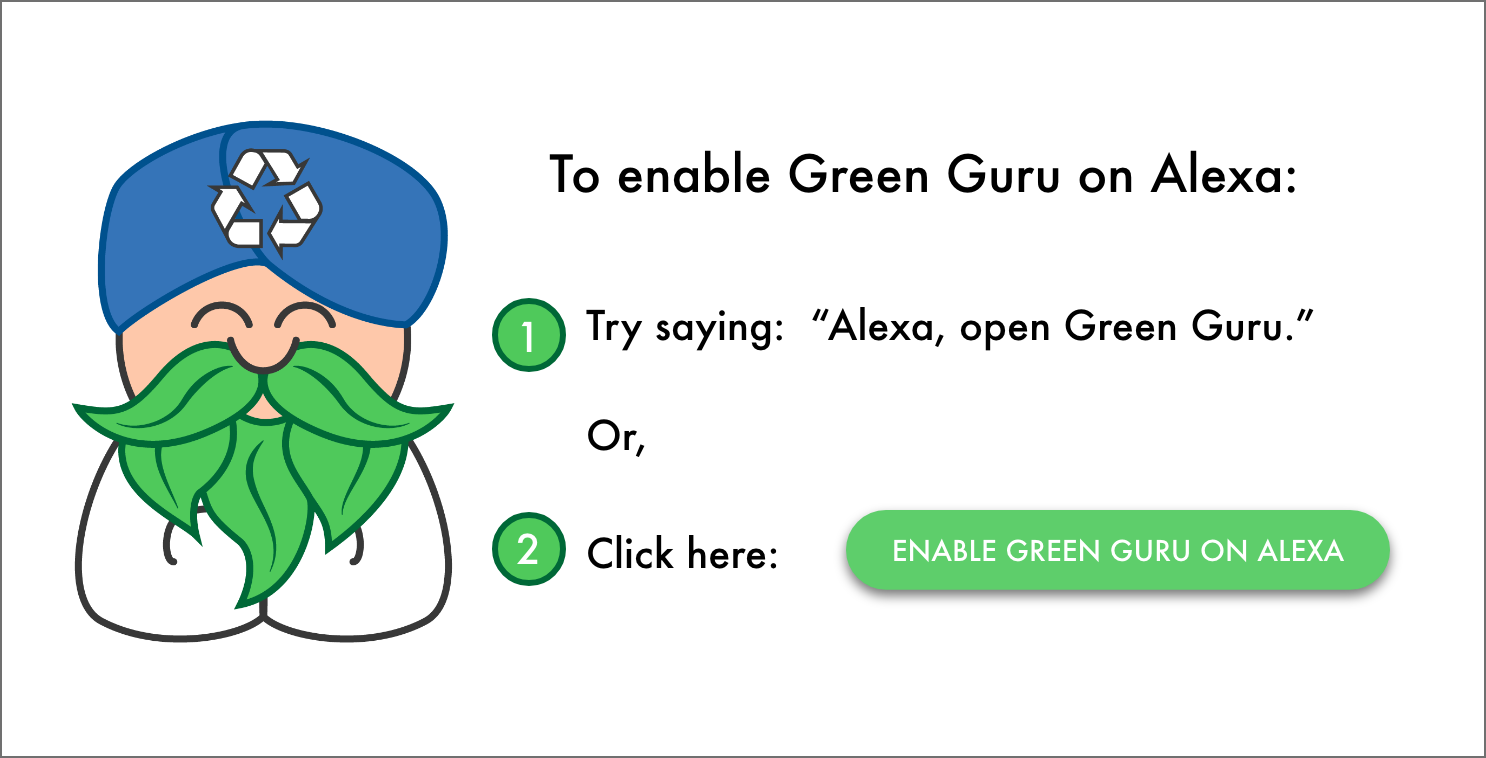