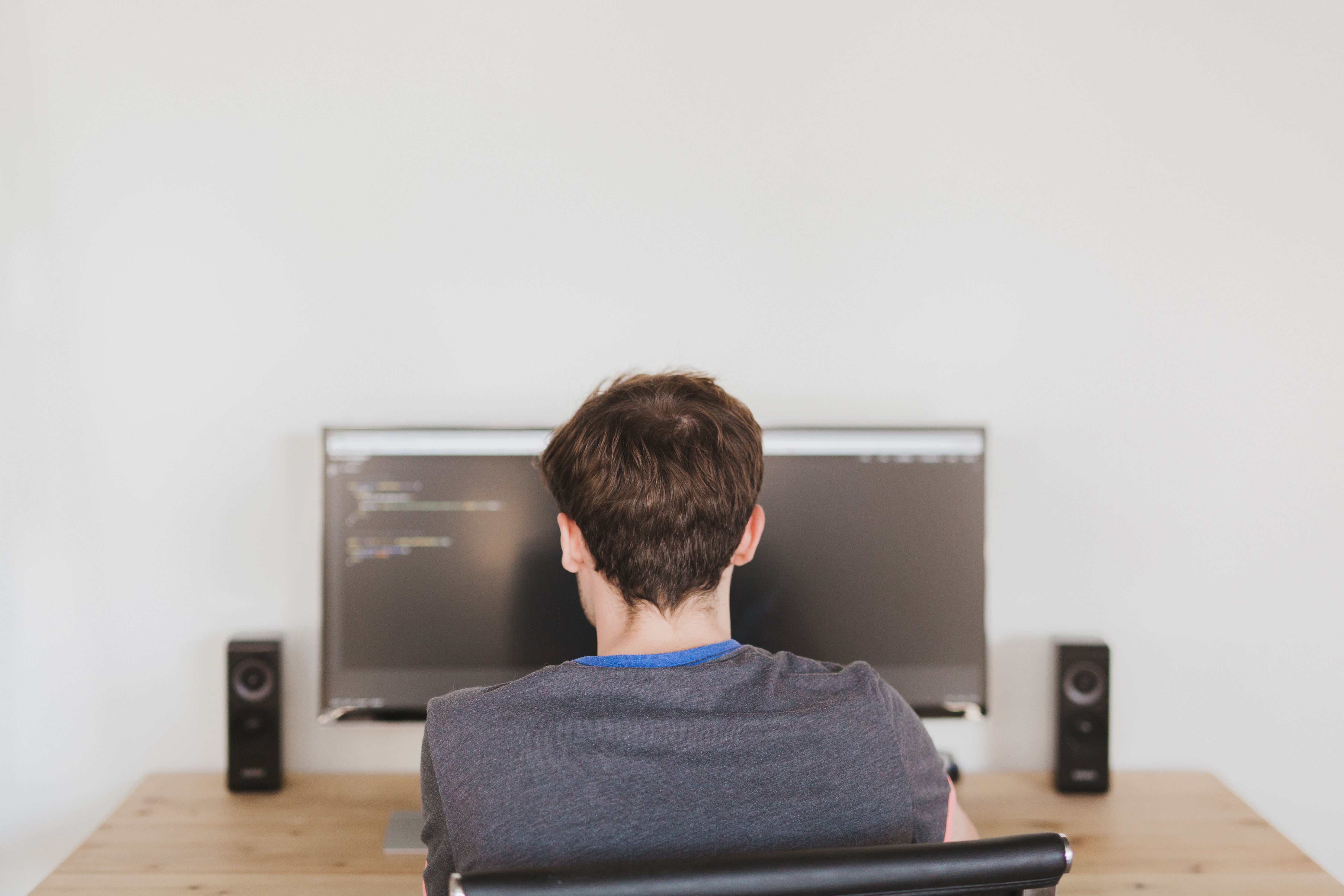 As a developer, it may seem as though you are training your replacement when working on an AI project. None other than Google’s CEO Sundar Pichai stated that software development would soon be an industry that "automatically writes itself." The current generation of AI is not quite self-directing, but the writing is on the wall.

The Future of AI and its Impact on Software Development Careers

As developers and testers, you have probably used AI on some level as supplemental creation and revisions technology. Consistently improving tools help developers avoid known coding pitfalls. They give the same type of productivity to quality assurance experts during testing. Top security government agencies, including the Defense Advanced Research Projects Agency (DARPA), use AI to automate the patching and evaluation of their security vulnerabilities.

The current generation of up and coming developers have AI embedded into their toolset early on. In the future, these programmers may not be able to divorce themselves from the additional productivity and automated direction finding that AI gives. They may not be allowed to. AI is getting better at incorporating itself into agile development environments. Companies that are married to a continuous improvement philosophy (nearly everyone in five years) will not hire a programmer without knowledge of AI.

Very soon, up and coming programmers will not even know a world without AI. This may be great for business productivity, but it embeds AI into the coding of the future. New programmers may not know what to do without it.¶

Boundaries of Artificial Intelligence and What Developers Should Prepare For

AI is far from omnipotent, however. Its current generation has many limits. AI works best as a supplementation tool. Human ingenuity is still quite necessary to direct the focus of scenarios and projects. Although the AI components of any system will learn more quickly in the future, those components must be programed properly in the current generation to achieve their best results.

You can see the obvious skills gap in AI tech in the current generation of chatbots. Cognitive computing, natural language processing (NLP) and natural language generation (NLG) all combine to create systems that are very good at handling common customer service problems. Throw it a curveball, however, and it will quickly redirect you to a human chat rep or take a raincheck.

As such, emotional intelligence (EI) will become a bigger part of AI as things move forward. Emotional intelligence is much harder to program than a purely quantitative, data driven scenario response. However, EI is related to data. The bigger the data, the closer the AI system can come to a humane approximation of emotion. This is a very necessary step to master before AI can hope to become self-directing with the consumer base of the future, which will likely still be mostly (but not all) human.

Big Data and AI - A True Marriage of Emerging Technology

The future of AI definitely includes the concept of big data. The more data that a program of learning has to draw from, the faster it will learn. For highly precise scenarios such as medical diagnoses and treatments, the future will see a world of greater efficiency and precision. Big data and AI will allow less skilled individuals to take on roles that would normally require a highly skilled professional in this arena.

Now that we can easily capture and analyze data in real time at scale, it can be infused into a system at the speed of AI. The convergence between big data and AI has the potential to be one of the most disruptive technologies in the coming decade - but only if the current generation of developers fully embrace it.

This seems to be the case. Insurance companies are beginning to use big data AI to automate the underwriting process and track incidents with a much higher degree of precision. If medicine and insurance, two of the most quantitative industries in the world, are using AI, we can expect more industries to move into the fray as well.