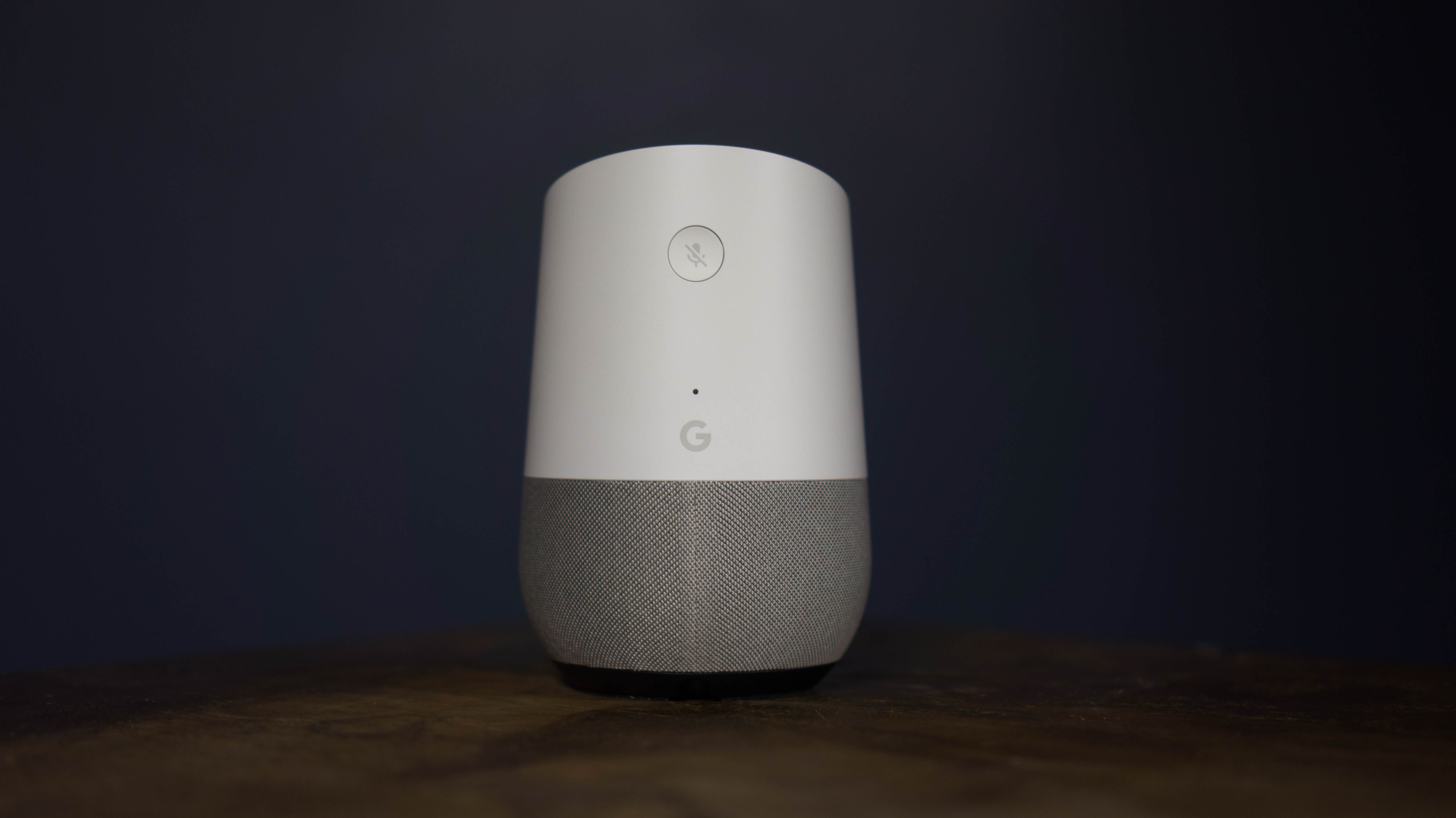 How to build a successful voice assistant application

Smart speakers are surging in popularity - and Canada is no exception.

Roughly eight-percent of Canadians now own a smart speaker, according to new data from Edison Research. That's an impressive figure, given that the smart speaker ownership rate in the U.S. in 2017 was only seven percent. Smart speakers were introduced to the U.S. market years before they reached Canada, making these adoption numbers even more impressive. Google Home has about 63 percent of the Canadian market, while Amazon Alexa has 30 percent, according to the study.

These numbers also reveal that the market for voice application development is rich with opportunity - provided those apps are developed according to certain key criteria.

With that in mind, let's take a closer look at three of the most critical qualities shared by successful voice applications.

User experience is an essential part of any application - and voice is no exception. In fact, it can be easily argued that user experience is the most important part of a voice assistant application. Unlike with mobile applications, people do not have visual context cues or familiarity with the medium to help them work their way through navigational issues or technical difficulties. Application providers needs to get it right in the first interaction they have with the end user.

In addition to ease of use, it's also imperative that voice applications are laser focused on problem solving. Application providers should consider common pain points that plague end users, and work to create easy to use solutions. The ultimate goal is a voice application that works seamlessly, reduces friction, is a pleasure to use and solves an important problem.

Repeatability - How often should customers use a voice assistant app?

For application providers, app "stickiness" is a paramount goal. For the uninitiated, stickiness is anything that increases engagement with the application and encourages longer user sessions. How important is this principle? Consider this: Though most people have over 80 apps on their phones, research shows that they spend 80 percent of their time on just five apps.

This concept of repeatability is just as essential when developing voice applications. The apps that generate the most revenue and build the largest user bases are the ones that are used regularly. So, what's the secret to designing with stickiness or repeatability in mind? It's simple:

Develop voice apps that add value to people's lives by solving recurring problems or providing meaningful functions or services. For example, an app that tells the user which garbage bins are scheduled for pickup every week solves a small but recurring life problem. On the other hand, an app that informs users of the location of the closest ATM will only be used once or twice, since they won’t easily forget it. Great apps constantly make people's lives easier.

Apps that offer great user experience have one thing in common - they are simple to use. Nothing is more frustrating to a user than having to navigate through an app without a clear understanding of how things work. This is further amplified when no visual support is available to the user. Simplicity and clarity are core objectives when developing any voice application. If a new user can't pick up the basics of app navigation almost immediately, your app may be overly complex or confusing, ultimately resulting in abandonment.

It's important to remember voice apps don't have visual feedback to guide new users. This means that interaction design is extremely important in order to ensure that users know which steps to take. One more key point: Along with being simple to use, great voice applications also simplify the lives of those who use them.

The market for smart speakers is booming - and opportunities for voice app development are expanding at an equally fast clip. By focusing on these three core qualities (usability, repeatability, simplicity), voice app developers can deliver applications that excite, delight and engage users.