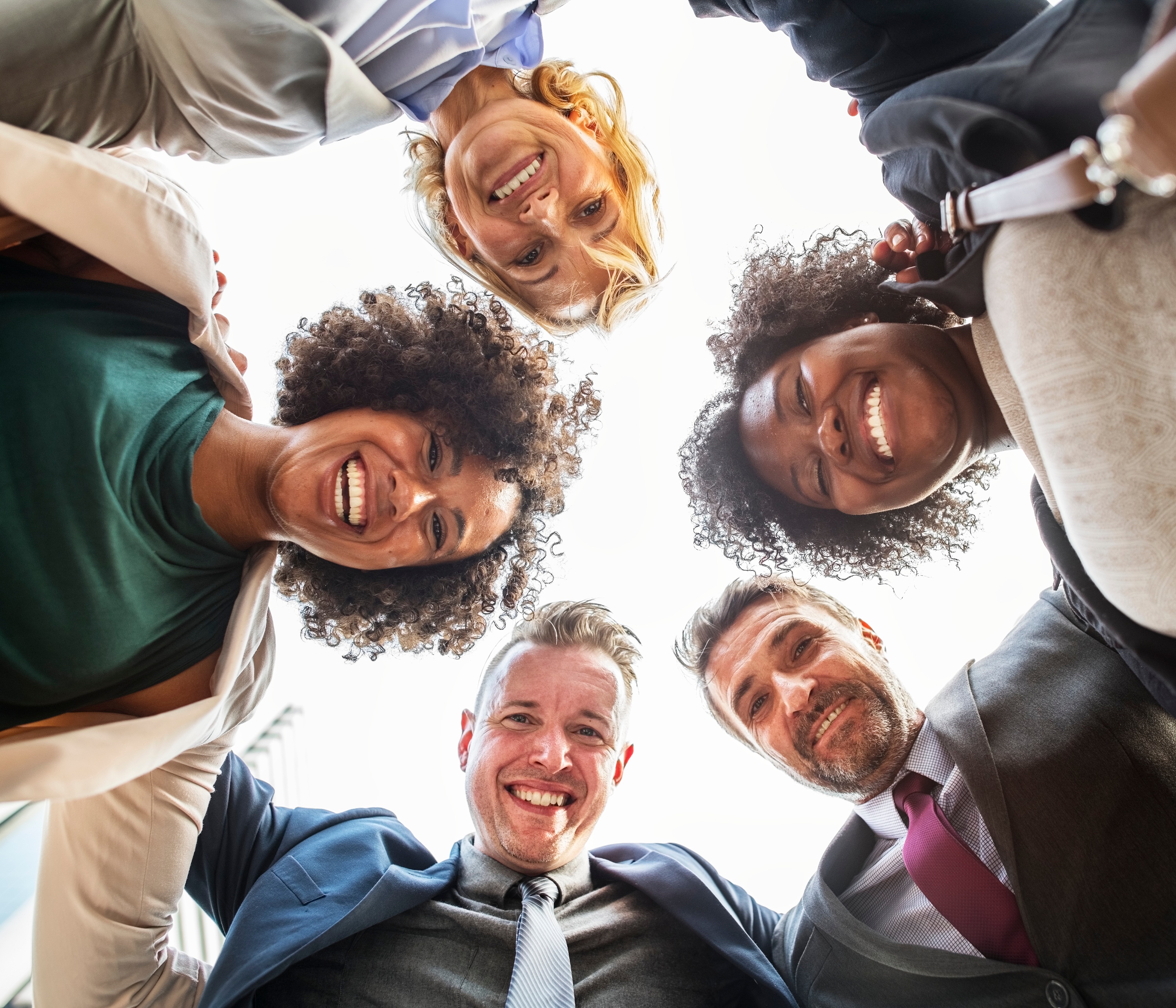 Paving the way to a more diverse tech community

"Diversity comes not only in the form of culture, race, and gender but also includes elements such as socio-economic background, education level, geographic location, sexual orientation, thought, and many others. Each of us brings to the table a lifetime of experiences and knowledge. Each of us is different and adds value to the organization because of these differences." - Robin Pedrelli, co-founder and partner of VisionSpring, Inc.

Diversity is a somewhat sweeping term that describes the practice of actively inviting and including individuals of any gender, religion, race, age, disability, linguistic difference, socio-economic status and cultural background. The Canadian Government states that "Diversity is a fact; inclusion is a choice" to reinforce the idea that diversity is essential to commerce and daily life and that it is essential to add inclusion to the recipe to ensure good relations in living and working conditions.

Diversity in the workplace, in particular happens when businesses become increasingly understanding and open to hiring employees from all the various backgrounds mentioned and beyond. When companies recruit a diverse pool of individuals, it is more reflective of society and who they serve as a whole, thus allowing the potential for a whole new array of benefits for the company and its people.

Why Is Diversity Important in the Workforce?

As businesses and individuals all around the globe adopt and adapt technology into their organizations and lives, it is increasingly vital that the tech industry reflects the rapidly changing demographics by including a diverse pool of talent. Technology erases borders and opens pathways to new cultures and business opportunities, so it matters that everyone has a voice and a seat at the virtual table.

In 2018, Entrepreneur reported that "a homogenous workplace can be detrimental for a business's bottom line." Further, the American Sociological Association cites that gender-diverse organizations are 21 percent more likely to experience above-average profitability than their less diverse industry peers.

As the cultural tapestry of an entire industry—and the marketplace at large—changes, so must its workforce to mirror those changes of the population it is serving.

Diversity Is Especially Important in the Tech Industry

Tech companies are increasingly stepping up to reflect the diverse population of the countries around the world in which they do business, including Canada. There is evidence that firms with a very diverse employee contingent in the tech sphere has revenues well above the national median, making it not only a matter of cultural reflection, but it is also a matter of running a more successful business.

As a bonus, diversity boosts creativity and innovation, sparking new developments in the already rapidly-growing industry. People bring their unique attitudes, approaches, education and creativity to the table to make diversity in tech invaluable.

Why Is There Such a Low Diversity Rate in the Tech Industry?

Diversity in tech has become important because it is seen as an "old (white) boys club," according to Tech Crunch. Since Silicon Valley and other tech-rich communities are populated primarily by men, it can appear to be—and sometimes is—a hostile environment to people coming from diverse backgrounds, such as women and people of color.

Everyone, including the leaders of these tech communities, are waking up to the reality of the changing tech landscape and that diverse tech workers are a reality, and they have a great deal to offer. However, the path to change is full of twists, turns and rocky roads.

It is no secret that gender diversity in tech is undergoing numerous challenges. Part of the problem begins in education itself since females pursuing computer science degrees in college only comprise 18 percent of the discipline's population, according to Computer Science. This statistic alone reveals that women are already a huge minority in the hiring process long before they reach the tech marketplace. A large part of the issue regarding women's lack of participation in this field stems from the long-reinforced stereotype, set in early education, that boys are better at math and sciences than girls, often conveyed through teasing and lack of encouragement, notes Business Insider.

Women who do overcome the educational roadblocks find even more obstacles once stepping into the tech realm directly. There is an underlying sexism and a wage gap that could make it discouraging for women to consider this career path. According to a Guardian poll, shared in the Next Generation article, shows that 73 percent of people in tech believe the industry is sexist.

In January 2018, The Globe and Mail discusses the fact that conversations surrounding diversity in tech in Canada often start and stop with gender. The article goes on to discuss the fact that inclusion also involves the Canada's visible minorities and immigrant populations.

DMZ recently reported that workers of African descent and other underrepresented minority groups are, like women, experiencing difficulty gaining a meaningful foothold in tech. As a matter of fact, the problem is so embedded that there are no Canadian statistics available on the issue, so the article relied on U.S. numbers. Workers of African descent made up only 9.3 percent of the industry in the U.S., and far fewer hold leadership positions. The article went on to report that the main reasons minorities leave a job in tech is that there wa some notable discrimination or cultural bias.

There is a clear disparity between female and male, Caucasian and Hispanic and many other minorities in the tech industry. The difference is particularly highlighted when it comes to salaries. Seeing as women in STEM make $16,000 less on average than their male counterparts, and someone of colour is likely making $14,000 less than a Caucasian coworker, the disparity for tech diversity runs across the board, according to Wired.

The tech industry clearly needs to focus on issues of intersectionality to ensure that talented women and people of diverse backgrounds are invited to become a part of the growing tech revolution.

It is important that visible minorities and women in Canada take heart. Businesses are increasingly adopting new attitudes and initiatives in diversity in the workplace. It is important for people to seek specialized business groups with similar individuals to help in networking, troubleshooting and to help develop professionally

At Prodigy Labs, we welcome new ideas, unique solutions and the spirit of unity among a diverse staff. We invite people of all backgrounds to consider joining our warm and welcoming team.

Prodigy Labs is all about inclusivity and diversity—we believe it's a strength for everyone!