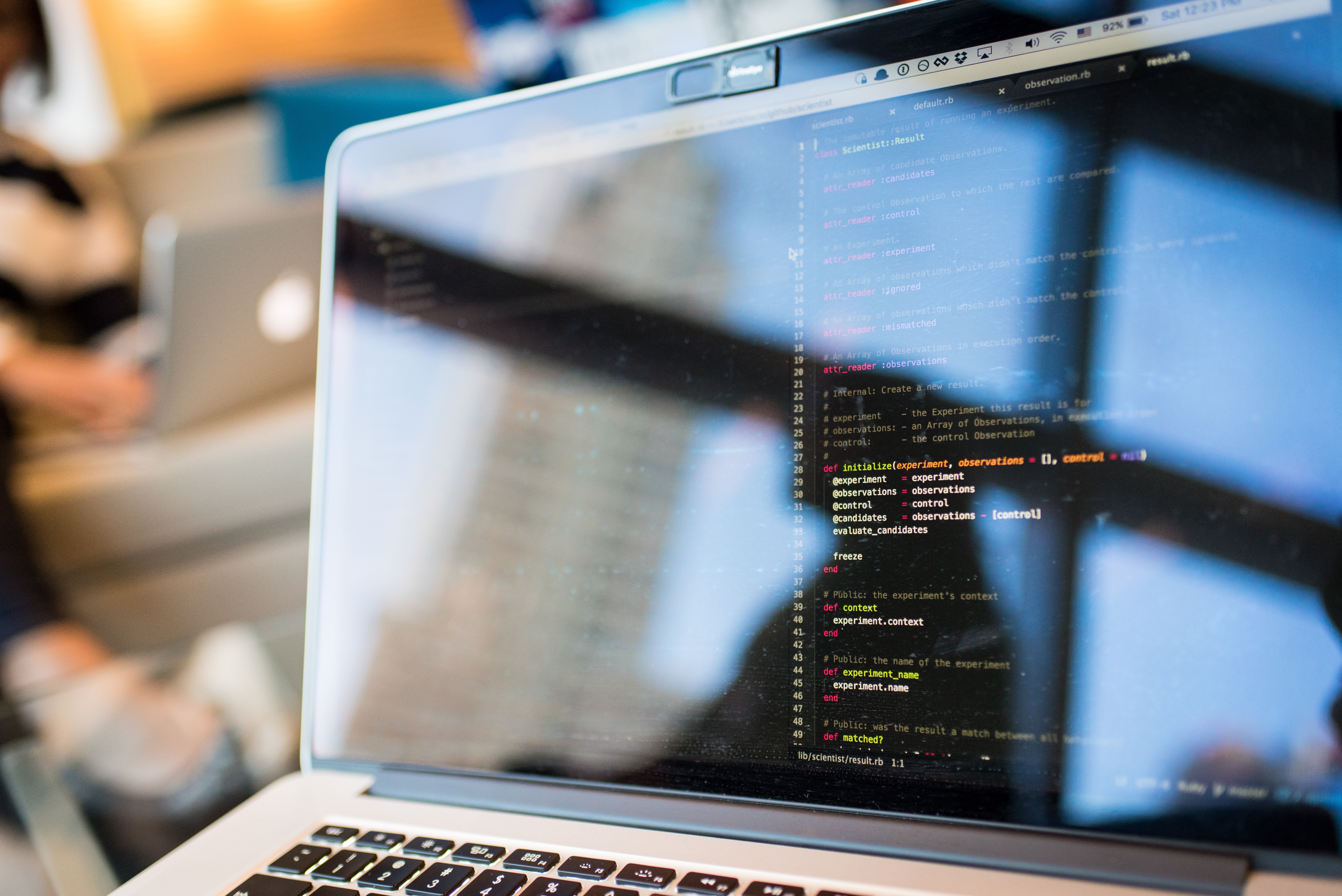 The Top Five In Demand Technology Positions in 2019

If you were about to enter the job market, wouldn't it be great to have a crystal ball that could tell you exactly which career paths are primed for the most job growth over the next five-to-ten years?

Well, great news -- that crystal ball exists, in the form of trend and data analysis. By looking at larger trends and market data, we can make highly accurate predictions about future job growth.

Much of that growth is concentrated in the booming global tech sector. Fortunately for local job seekers, Canada is playing a key role, with Toronto now outpacing San Francisco and New York in total tech jobs created.

To help you better define your future job prospects within Canada's red hot tech sector, let's take a closer look at five positions expected to be in high demand in the coming decade.

Data is "the new oil" -- a digital resource powering the global knowledge economy. This means protecting data is now an organizational imperative, raising the demand for information security analysts.

Career prospects for this position over the next five-to-ten years are excellent, as there is currently a massive global shortage of cyber security workers. The threat of malicious activity will exist as long as digital networks do, and future developments will make the role of security analyst even more essential.

This includes the development of the Internet of Things, which will result in a vast proliferation in the number of connected devices (cars, watches, thermostats, refrigerators, etc.). More connected devices means more attack vectors for hackers to exploit -- and more jobs for security experts.

In the last five years we've seen an ever-increasing number of businesses migrate their legacy IT operations to the cloud. This shift is reflected in the job market; a recent report from job site Indeed.com showed that cloud computing job listings rose 27-percent from 2015 to 2018.

Cloud engineers play a critical role in the IT field, as they are responsible for the design, planning, maintenance, management and support of an organization's cloud computing services.

The global cloud computing market is expected to grow by 17-percent in 2019. Long-term, job prospects are especially bullish, as more organizations migrate to hybrid or full cloud-based IT systems.

Software developers or designers are the brains behind the applications and systems that power our phones and computers. As you might expect, demand for their services has been high in recent years, given the explosive growth in the mobile market.

While the terms "software developer" and "computer programmer" are often used interchangeably, there is a distinction: A software developer may write code, but also may be responsible for conceiving, designing, testing, specifying and documenting an app or system.

Once the sole province of science fiction, artificial intelligence (AI) and machine learning are poised to transform how we live and work. Businesses are using AI and machine learning to make their processes and operations vastly more efficient, while consumers use Amazon's Alexa and Google Assistant to make home life easier.

The global AI/machine learning market is projected to grow by roughly 600-percent between 2017 and 2022. As you might expect, AI and Machine Learning engineers are in high demand, making their career prospects over the next five-to-ten years quite attractive. This is also reflected in the level of pay and compensation AI/machine learning engineers earn, which is among the highest in the tech industry.

The average annual salary for an AI/Machine Learning engineer is $130,000.

We've already discussed how valuable data has become, as corporations seek to compile as much information about consumers as possible in order to gauge their preferences and predict their buying behavior. In order to accomplish this successfully, you need to have a data scientist.

Data scientists analyse vast streams of data in order to uncover meaningful and actionable insights. By using their analytical, statistical and programming skills, data scientists can help organisations better understand their markets, and refine their approaches to marketing, advertising and product development.

Given how crucial data has become to the modern economy, it should come as no surprise that data scientists are in demand. In its 2016 annual report, consulting firm Deloitte predicted that one million new data science jobs would need to be created in order to satisfy looming global demand. Meanwhile, in 2018, LinkedIn reported that there is currently a data science job shortfall in all major tech hubs, calling demand for data scientists "off the charts."

If you're in the market for a tech job, Toronto is one of the best places in the world to look. By considering a career in one of the five positions listed above, you'll put yourself in excellent position to have long-term security.