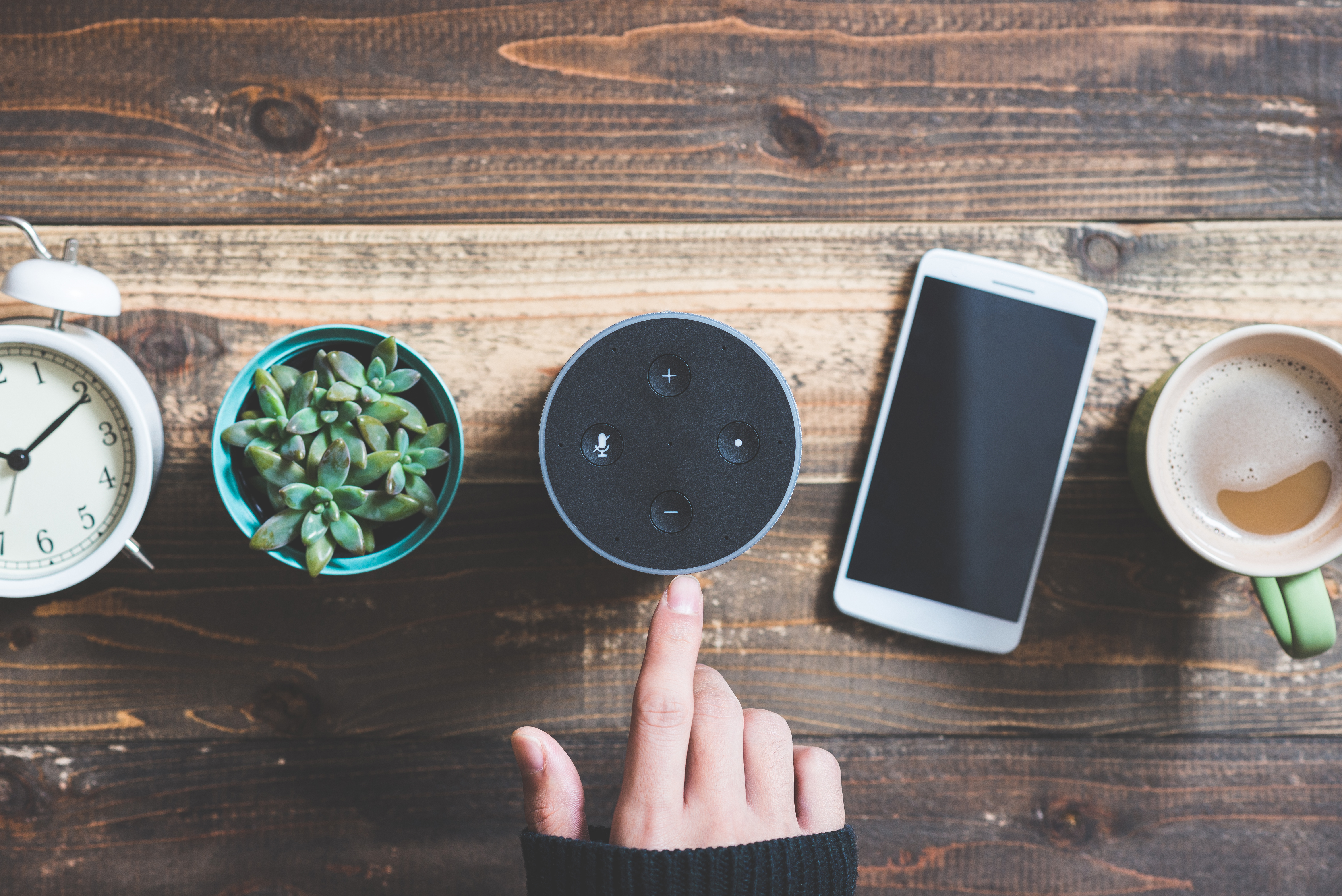 Voice assistant adoption is experiencing an extraordinary growth. In just eight months (from June 2017 to February 2018) the number of households owning a smart speaker more than doubled globally. IDC Canada projects that smart speakers will be in one million Canadian homes by the end of 2018. IDC also projects that nearly one-third of Canadian businesses will launch an AI-powered assistant in the coming year.

This kind of growth trajectory presents enormous opportunities for businesses. Voice assistants can help make organizational processes (such as redirecting incoming calls to self service) more efficient, while also serving as another channel for customer interaction.

However, for businesses to get the most value out of their voice assistant application, it's essential to have well-designed applications, starting with concept to design, development and deployment.

Keys for the development of successful voice assistant apps

The best voice applications have all three user experience criterias. Namely, simplicity, usability and repeatability. Let’s take a closer look at each of these requirements.

Master these three elements, and you'll have an app that's compelling and easy enough to use to encourage long-term use.

A truly stellar application generates user satisfaction and loyalty by delivering an attractive, enjoyable and easy to use experience. In terms of voice applications, user experience should be the paramount concern in the design phase.

To satisfy these expectations, you'll need a voice interaction design that anticipates how people talk to their voice device. One example: An app can provide a new, unfamiliar user with suggestions for possible commands such as "would you like to check the weather forecast?"

Information should also remain streamlined. With graphical interfaces, users can consume large chunks of visual data and simply scroll up if anything is forgotten. Not so with voice apps, where the user must remember spoken information. By keeping information concise, it reduces the likelihood of confusion or data overload.


Development and deployment of voice applications

Though Alexa already has a vast library of skills, Amazon's API makes it easy to build a personalized app that's optimized for your specific needs. Google, meanwhile, runs the Google Assistant Developer Community Program, which helps new developers get started and offers benefits and incentives for voice app creation..

Additionally, there are a growing number of vendors who specialize in the design of state of the art voice assistant applications. Once the build is complete, skills or actions can be hosted online via Amazon or Google.

In order to speed up deployment, Amazon and/or Google approval guidelines should be reviewed as soon as an app idea is identified. This helps direct the conception of the application, avoiding along the way delays in the approval process, and ultimately minimizing time to market.

Here are a few additional considerations for conversational app deployment and approval:

Great design and smart development and deployment are the keys to generating the most value from investments into voice-enabled applications. To accomplish this, it's important to do the following:

By taking these steps, application providers will help ensure that their voice apps are useful, practical, popular and readily deployed.